Premiaweb is a holding company: active since 2000, we have created several digital platforms that have had a positive impact on the lives of millions of people. Since 2015 we have been investing in startups and innovative companies to create value, especially in the tourism and leisure sectors, digital marketing, fintech, science

We provide support to startups through advisory services, the result of the successful entrepreneurial experience gained since 2000. Specifically, we deal with:

To get more info or to send your pitch, please CONTACT US

Premiaweb is interested in getting involved in entrepreneurial initiatives aimed at offering, through digital channels, services that can help people do their jobs better, enjoy their free time and cultivate their passions. Premiaweb is currently a shareholder of several companies. 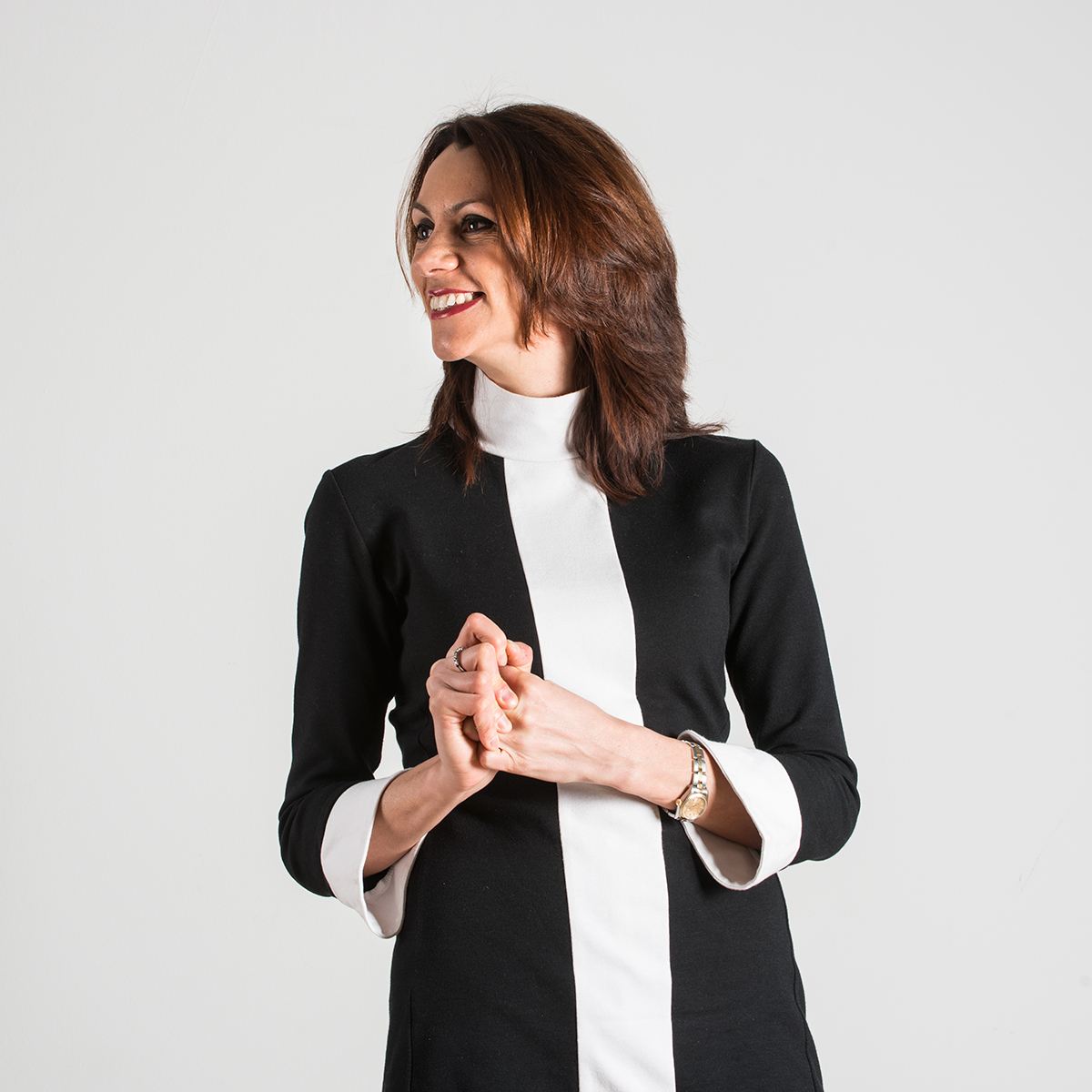 Who we are: Veronica Mariani

Veronica is a pioneer of female digital entrepreneurship in Italy. She founded Premiaweb in 2000 and has been its sole Director ever since. Since 2015 she acts as Angel Investor through Premiaweb srl Holding, selecting worthy startups in which to invest. Since 2018 she has been carrying out advisory activities for growing companies and startups, especially in the digital sector. Her specializations are: business organization, team management, strategic thinking, business development. She has a passion for entrepreneurship, which is in her DNA, and which she has cultivated over the years of management of the company as CEO.

From 2000 to 2016 she has been totally dedicated to growing Premiaweb srl, leading to the success of the digital platforms created within the company.

In 2016 Agriturismo.it and Countryholidays.com are sold to Feries Srl (Immobiliare.it Group - Real Web S.A.); Veronica becomes shareholder and member of the Board of Directors until October 2018, when Feries srl is sold to a German group.

At the beginning of 2017 the brand Travelfool.it is taken over by Valica Srl, a digital media agency based in Rome, owner of several digital properties in the tourism sector.

In 2017 again, Veronica ended her third exit, selling Matrimonio.it to the US group WeddingWire Inc., owner of the Spanish Bodas (Matrimonio.com) and managing the most important sites in the world in the wedding field.

Veronica also acts as a Director in the Board of Directors of various companies.

She is occasionally involved as a Judge in competition of startups and participates as a speaker in workshops and events dedicated to digital transformation and entrepreneurship.

She is a partner of Angels4Women, an association of Angels in support of female entrepreneurship.

She is a mentor for YoungWomenNetwork association.

She is an alumna of the executive program "InTheBoardroom" organized by ValoreD.

Graduated in Foreign Languages at the Catholic University of Milan with a specialization in Russian language, she holds a Master degree in General Management at MIP- Politecnico di Milano.

She is married and mother of four: Simone, Beatrice, Sofia, Emanuele.